Skepticoin is a peer-to-peer digital currency that enables you to send money online. It's also the central community of people who think that's bullshit.

What's your problem with Crypto?

Crypto-currencies are fine when viewed as a technological curiosity. If you actually believe that blockchains are the future, that bitcoin is a store of value, or that non-fungible tokens are anything but a scam, things get problematic.

Why a coin then?

Crypto-enthousiasts have an incentive to be loud about crypto-currency: the more other people they convince, the richer they themselves become. Crypto-sceptics are a silent majority: they have no such incentive, so you never hear them. Skepticoin changes that, by making the sceptics invested in a coin themselves.
Read More

Skepticoin 0.1.20 is released. This version comes with the following minor improvements:

The official Skepticoin Whitepaper has been released. Staying true to crypto-currency tradition, it’s mostly copy/paste some of our other marketing material into a pdf (without proofreading of any kind). 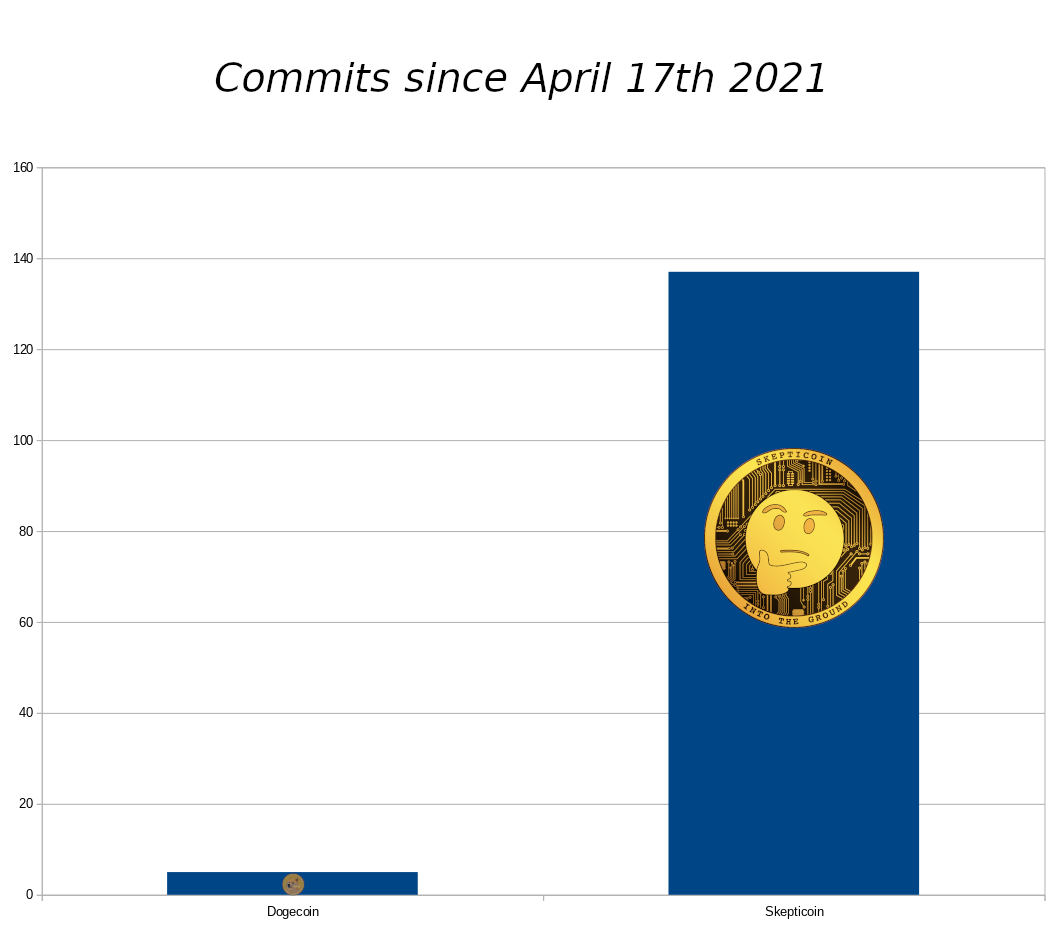 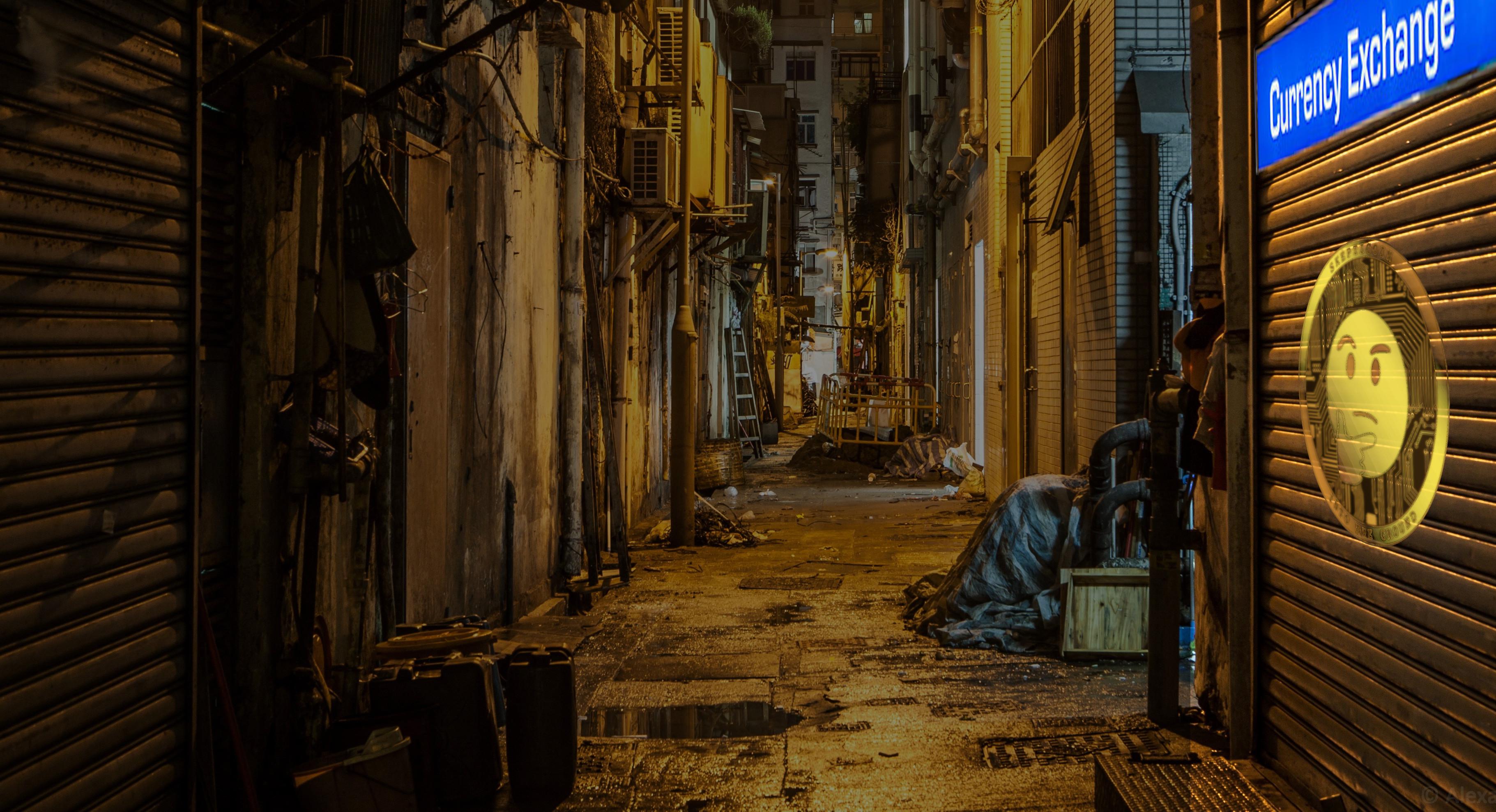 Spotted in the London Underground 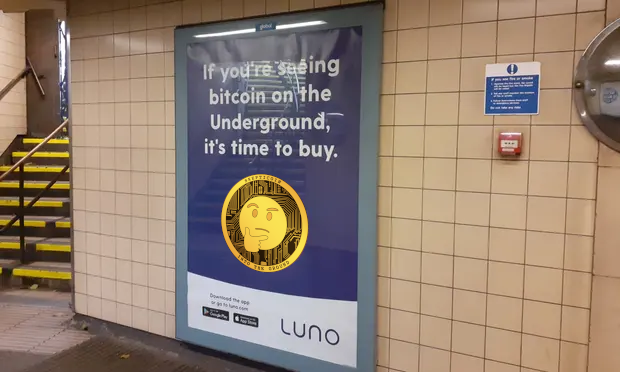 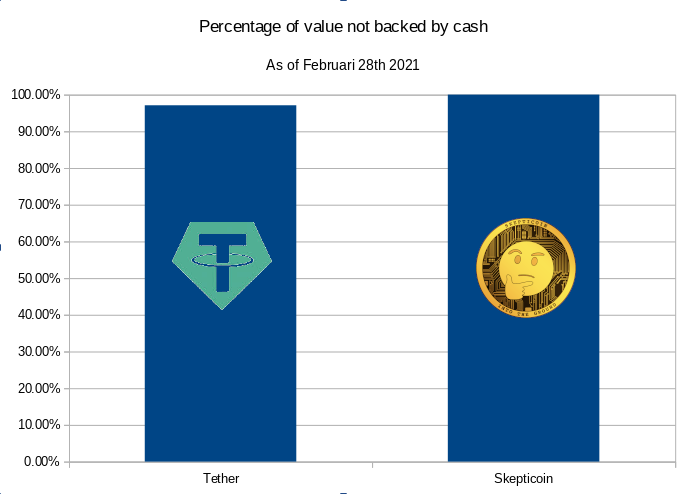